The Art of Ferine Arts

Ferine Arts is the brainchild of a seventeen-year old artist from the State of Georgia who creates music and visual art inspired by synthwave and vaporwave cultures. Formed in 2015 as “Dynamix photo edits” (lowercase included), Ferine Arts is designated a “music and art production company”. It was inactive from 2015 through late 2016, at the end of which Dynamix photo edits was revived in its current form, which exclusively focuses on digital art.

The past year has been a productive one for the young artist and his company. Ferine Arts has submitted several works of art to various installations and arts centers, most notably the Cherokee Arts Center in Canton, GA. In the beginning of 2017, Ferine Arts expanded from visual art into music as well, starting with the Useless War EP, which was released on 24 March through Bogus Collective – a label run by classic-style artists air jordans™ and TVVIN_PINEZ_M4LL. Useless War is a hypnagogic mini-album that is seven tracks of original works and two tracks of sampled material that describe the events and aftermath of the titular “useless war” – stated by Ferine Arts to take place between “man’s world and the imperialists machinery and technology”. Two months later, Slow Boat and Useless War follow-up Useless War 2 were released. A fourth album followed at the beginning of June; a single and another album were released in August 2017 – the time of this article’s writing.

The following media is a selection of Ferine Arts’ artwork that was chosen to be featured on Sunbleach by the artist. 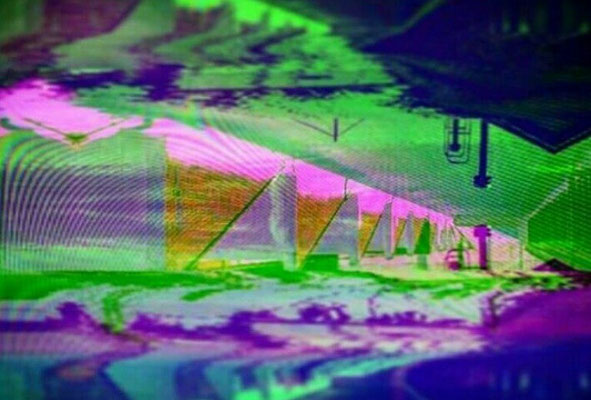 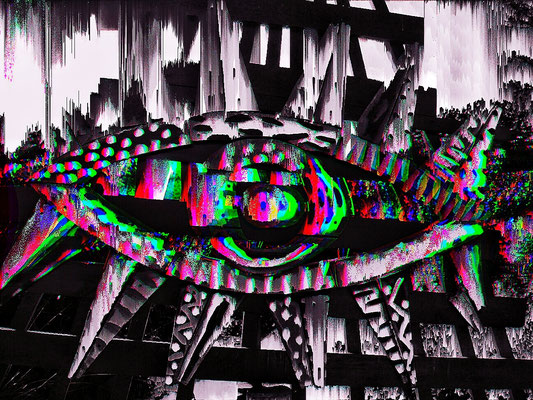 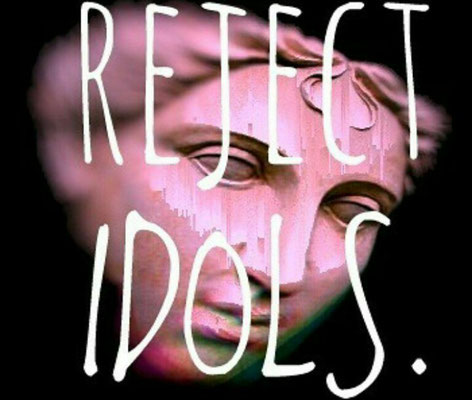 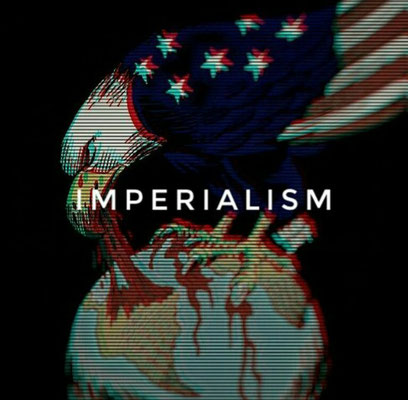 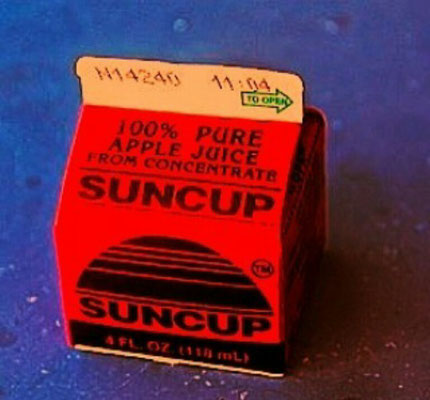 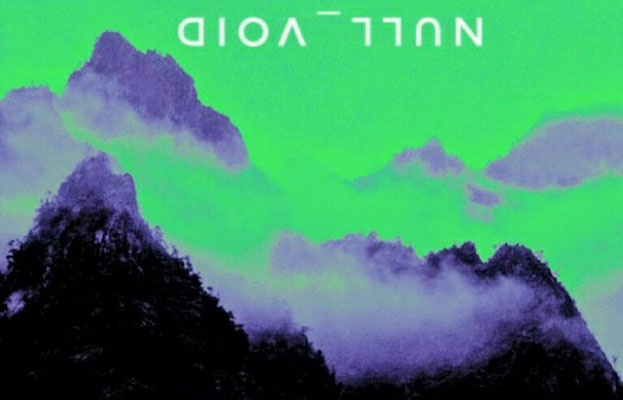 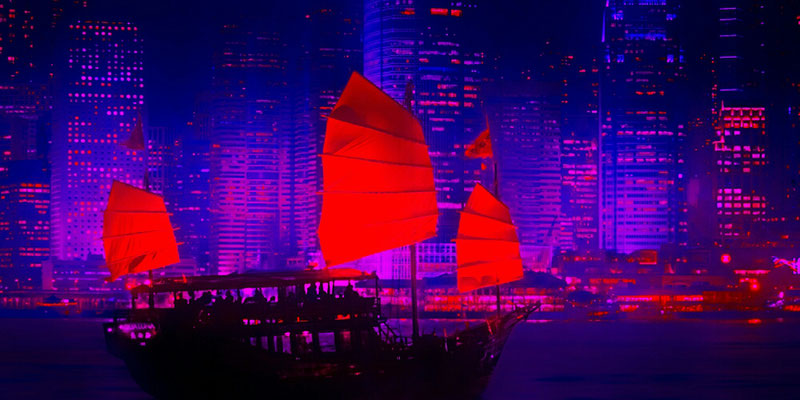 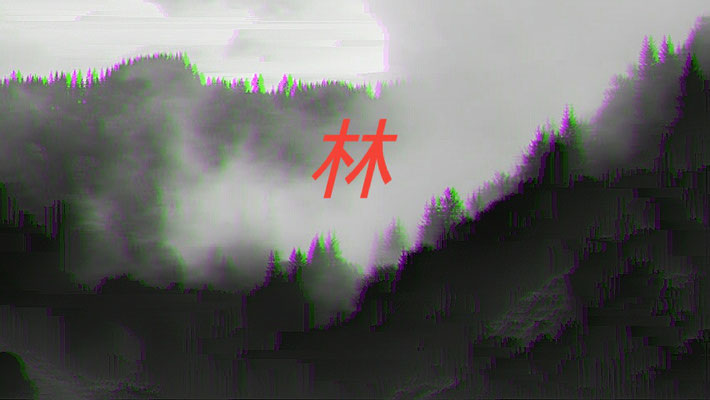 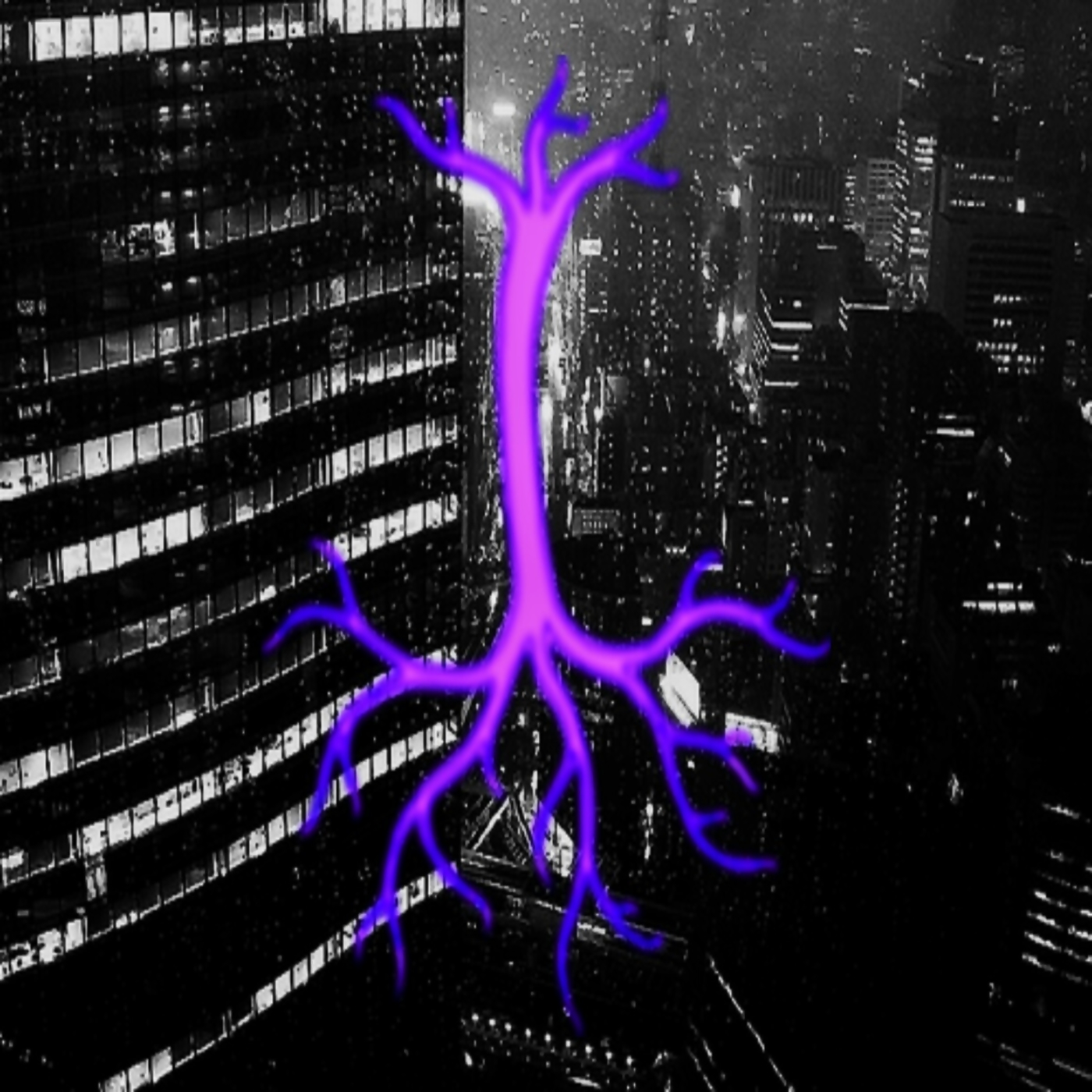 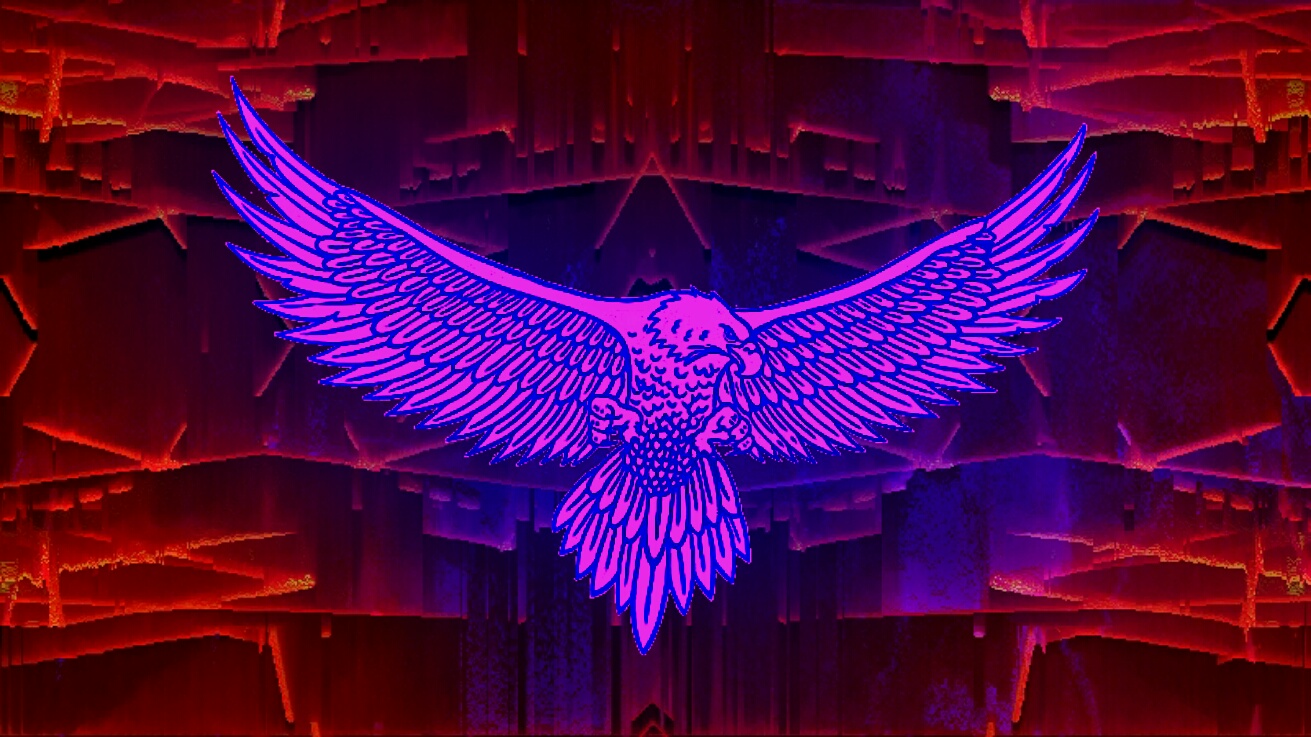 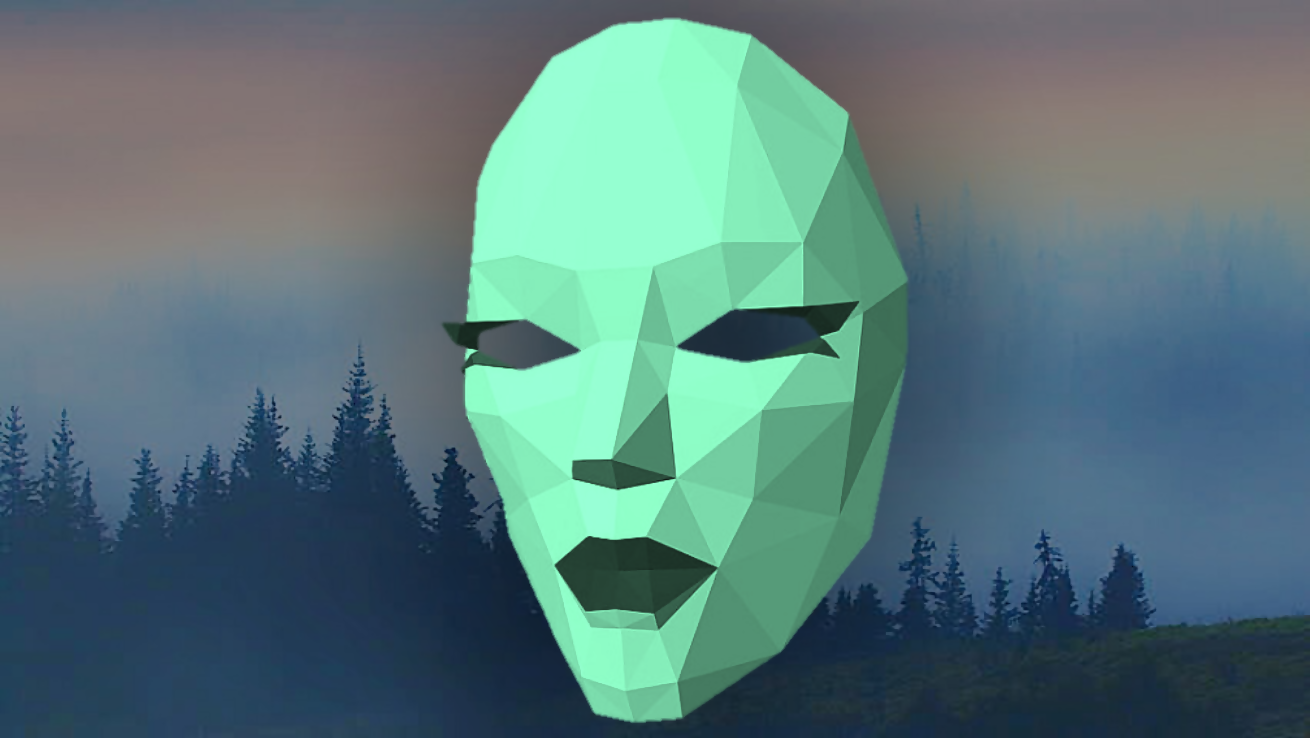 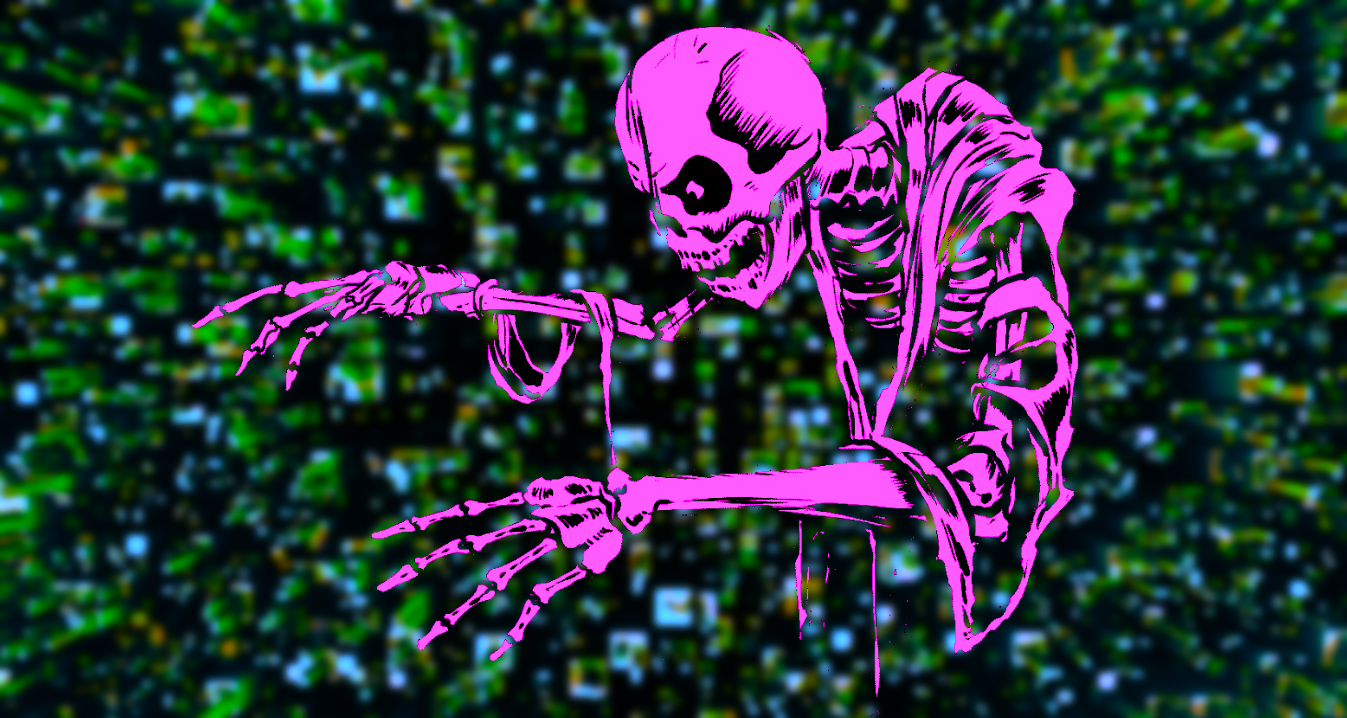 PLUS100 reissues “Adult” by COCAINEJESUS

Occasionally Tapes releases “Nothing Left” by None and Only