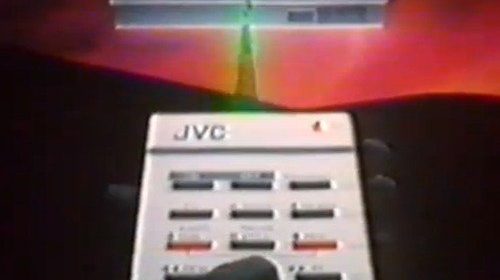 The Chernobyl Tape Decks is the only album by Mason Guerrero under his own name. Whereas many early vaporwave pioneers stayed on the fringes of the genre following its brief and exciting first-wave heyday in the early 2010s only to reinvent themselves (e.g. Internet Club) or come back later to nigh-universal excitement (Vektroid), Mason Guerrero’s sole release in the relatively […]

END_OF_DOCUMENT_TOKEN_TO_BE_REPLACED

Recommendation: ☀☁☁ Mason Guerrero’s The Chernobyl Tapes – apart from having one of the coolest album titles in vaporwave history – is one of the earliest examples of the vapornoise subgenre. Released in December 2011, just a few months after the artist’s eighteenth birthday, The Chernobyl Tapes is a four-track extended-play of ECCOJAMS taken to an ominous extreme. Rather than […]