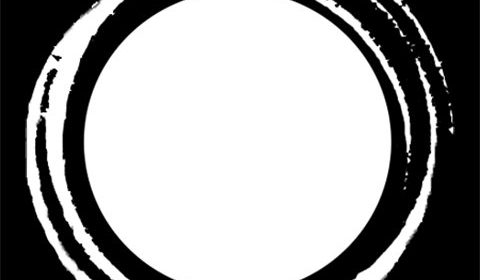 The fifth bi-monthly label-of-the-week feature on Sunbleach is Asura Revolver, which is run by Norwegian artist R0x4ry! This label is an eclectic dreampunk/”vapour” label whose debut release was the approximately eighty minute ambient odyssey of Shinjuku Underground by Subaeris, an alias of HKE. The label chiefly operates through pay-what-you-want digital downloads, but they have also released several albums on cassette – such as the aforementioned Shinjuku Underground and also Empire by R0x4ry.

(Due to the vacation break on Sunbleach extending through Monday, 11 September, this LOTW will extend until Tuesday, 18 September.)

Net Century releases “AFTER DARK” by THE INCORPOREAL VOYEUR

Bogus Collective releases “Have A Hardstyle Halloween!” by Manila Ice