Hello again, everyone. As with before, I’ll give a quick update on my hiking trip this summer as well as a more firm description of my plans for Sunbleach over the next month and a half.

Yesterday, my dog and I completed the 48 4000-footers of the NH White Mountains! It took us 22 days (18 days of hiking plus 4 zero days), and at the moment my emotions still haven’t fully interpreted what happened. We finished on North Twin Mountain (4761ft), and our descent capped off a day of 11 hours of hiking, 23.8 miles, six peaks, and almost nine thousand feet of elevation change.

The White Mountains trip was the main focus of our summer trip, and now that we’ve finished, July will primarily be used for exploring some of New England and make our way through Maine, Vermont, northern NY, Pennsylvania, and West Virginia to make a summer barbecue in NoVA the weekend of July 26th-28th. We’ll then spend three weeks in North Carolina, Georgia, and Florida before packing up my stuff to move to graduate school for which orientation begins in late August.

The majority of our time in the White Mountains was spent doing some serious hiking for most of the day, with several days of camping away from any form of civilization. The next month – while certainly incorporating some camping – will also be spent in cities and exploring areas like Freemont and Lake Placid. Point being, I’ll have more reliable Internet access and will also just have more time to listen to music!

As stated in the weekly recap for 18 June – 24 June, I plan on having Sunbleach return to semi-normal schedule for the next month. There hasn’t been a new album article in two and a half weeks since I just haven’t had time to listen to music (and I don’t listen to music on the trails), which is something that I very much plan to change this next month. There are also a couple interviews in the pipeline.

As always, thank you for reading – and I hope you are all having an excellent June/July!

See below for a few photos from the hikes. 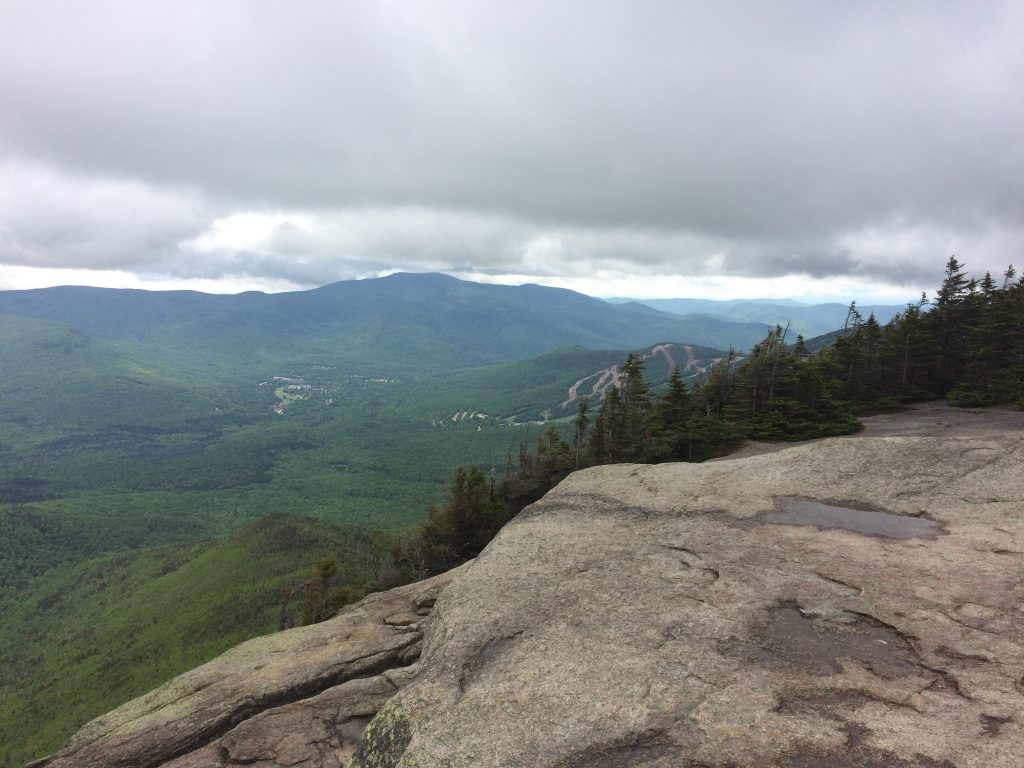 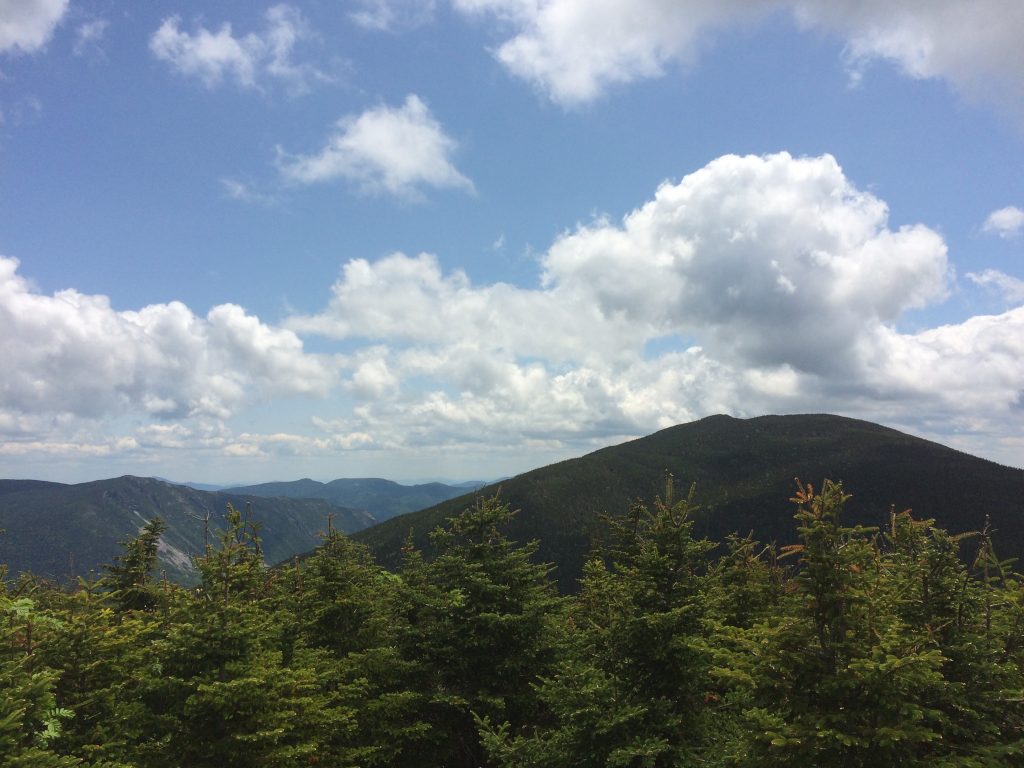 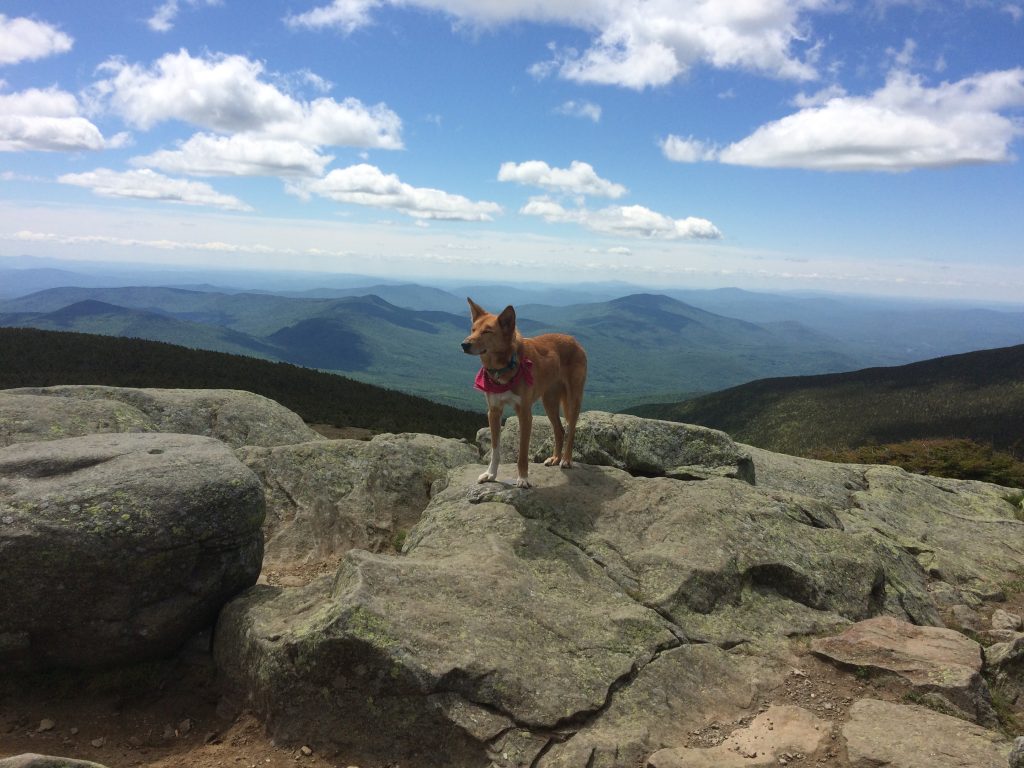 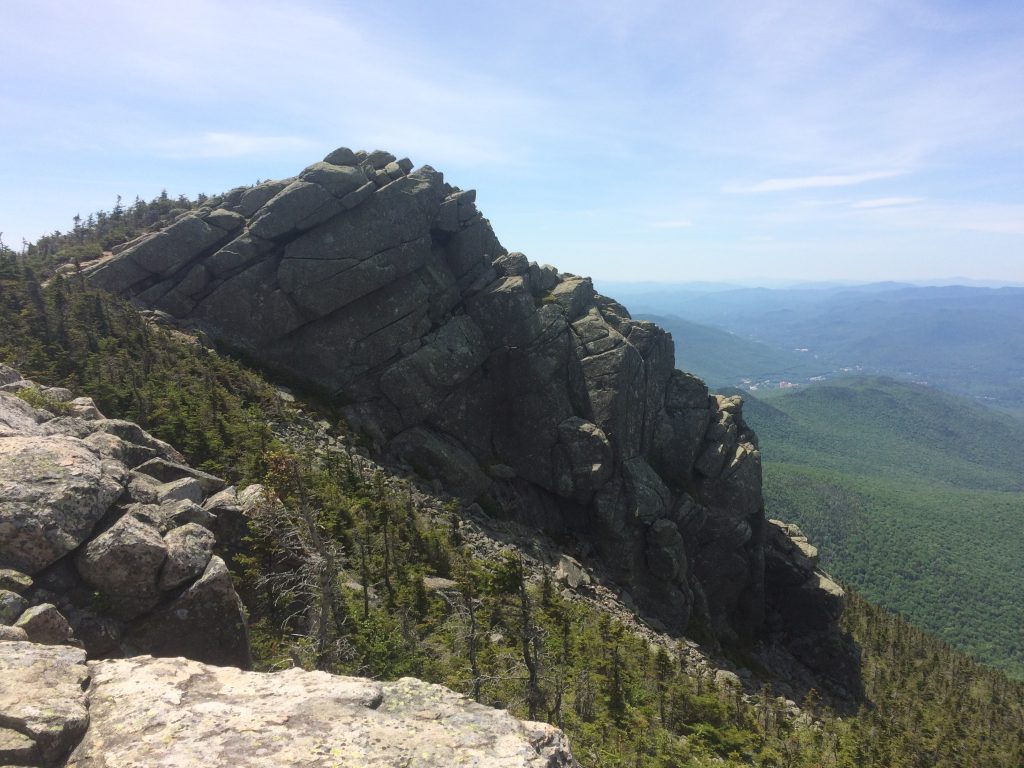 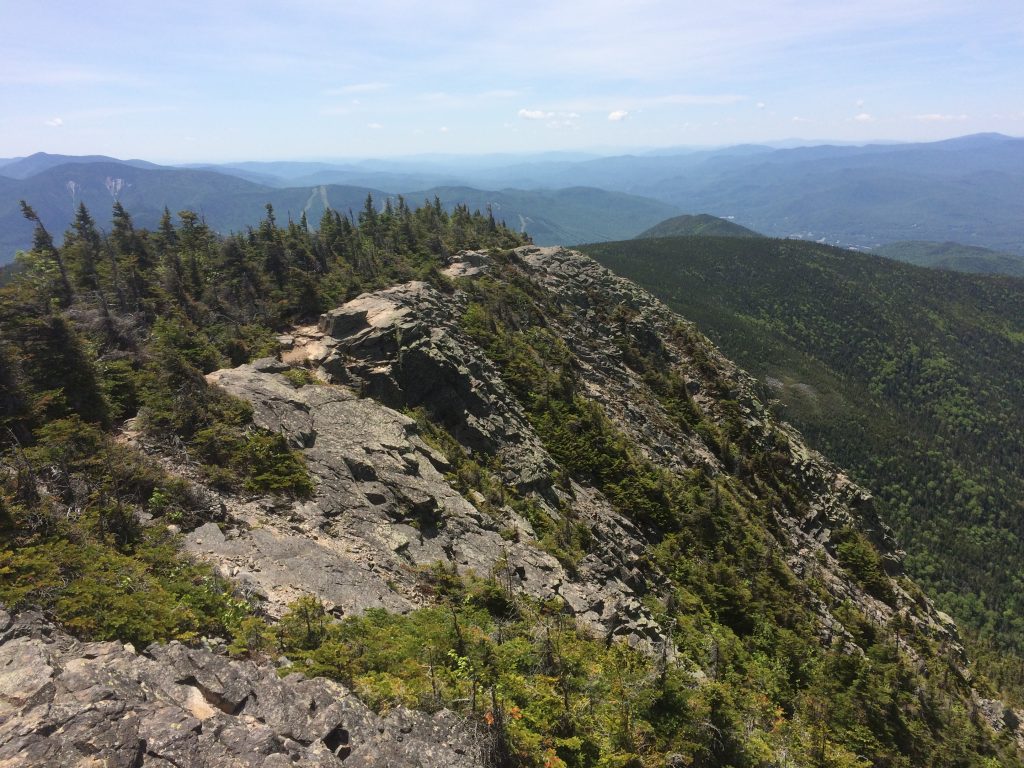 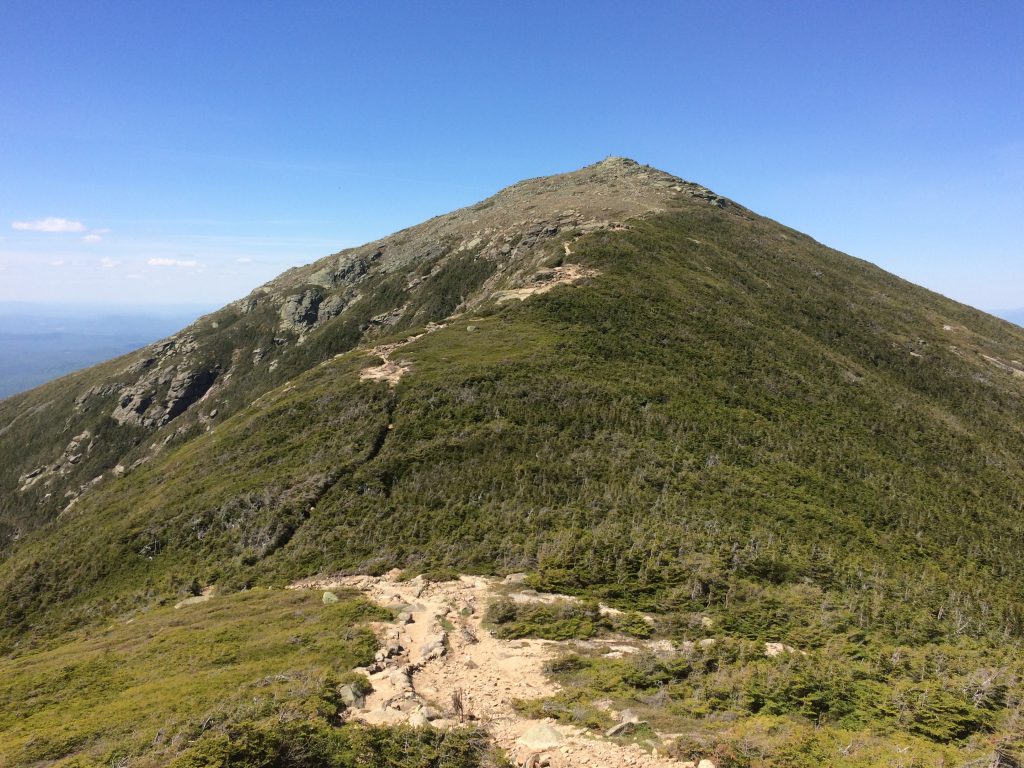 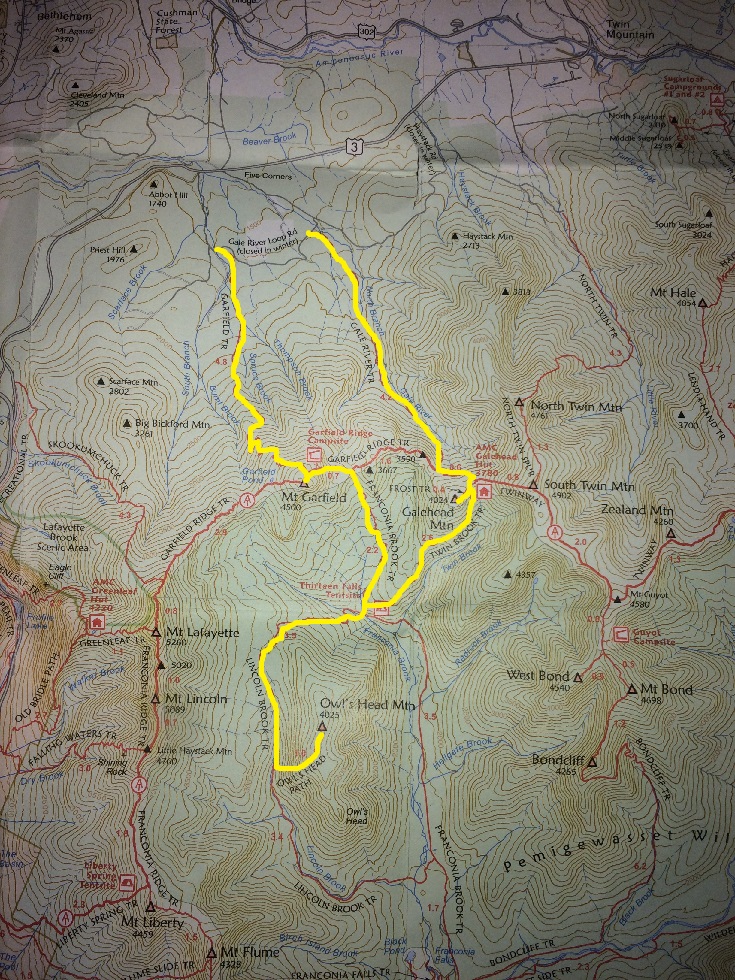 Example of a hiking itinerary. This was a single day of 27.8 miles including Mts. Garfield, Owl’s Head, and Galehead. 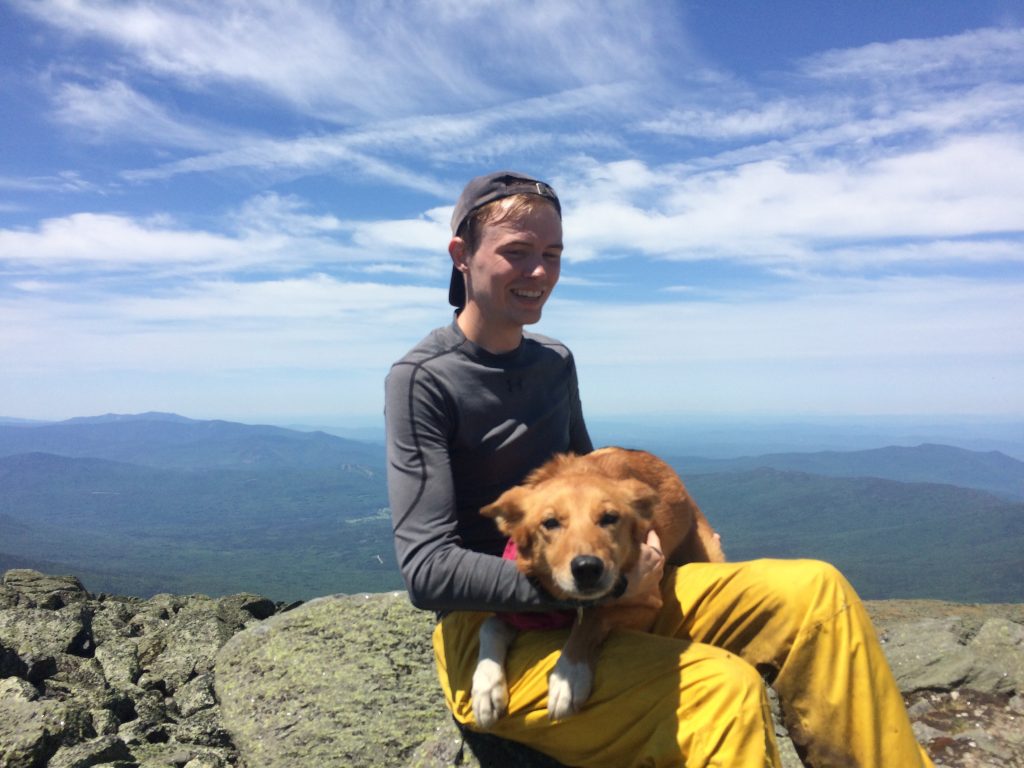 My dog has difficulty taking a photo with me atop Mt. Washington (6288ft). 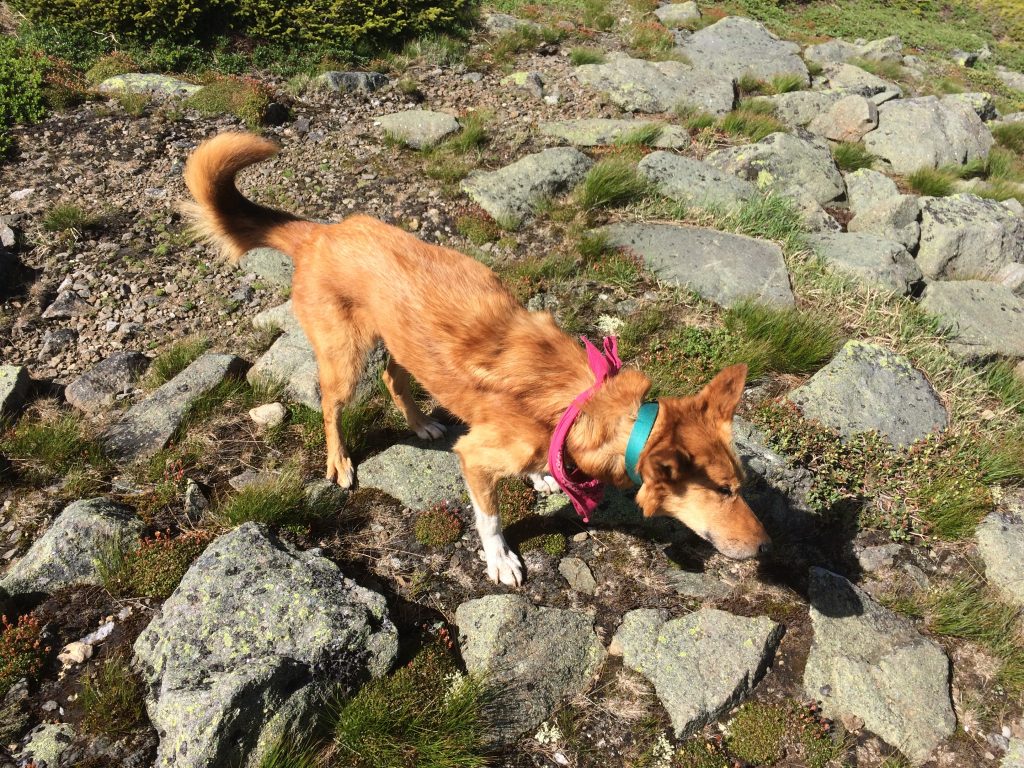 My dog getting blown by the Mt. Madison (5367ft) winds, with gusts approaching 50 mph. We experienced 70+mph gusts atop Mt. Adams. 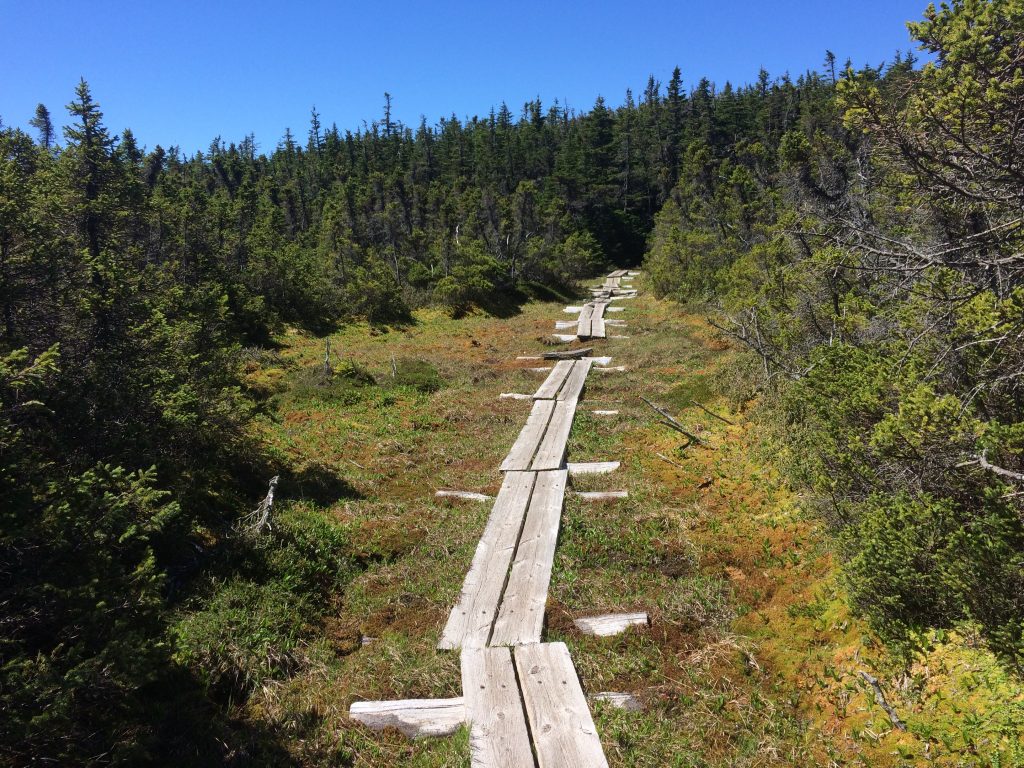 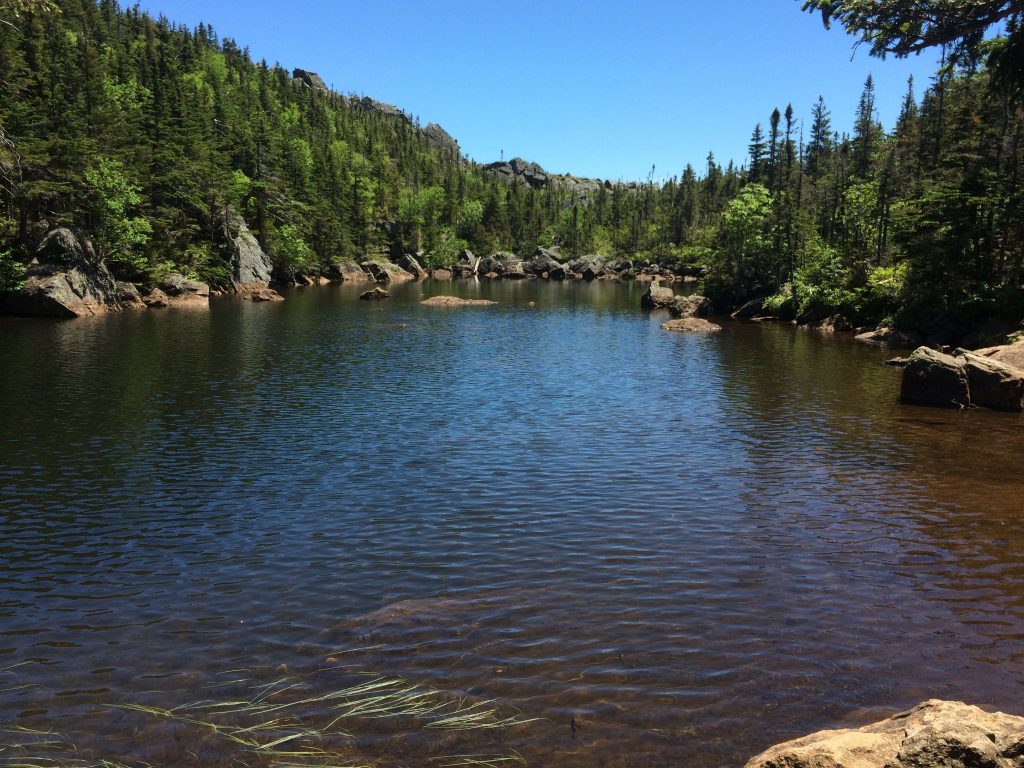 One of the several Carter Notch lakes, around 3200ft. 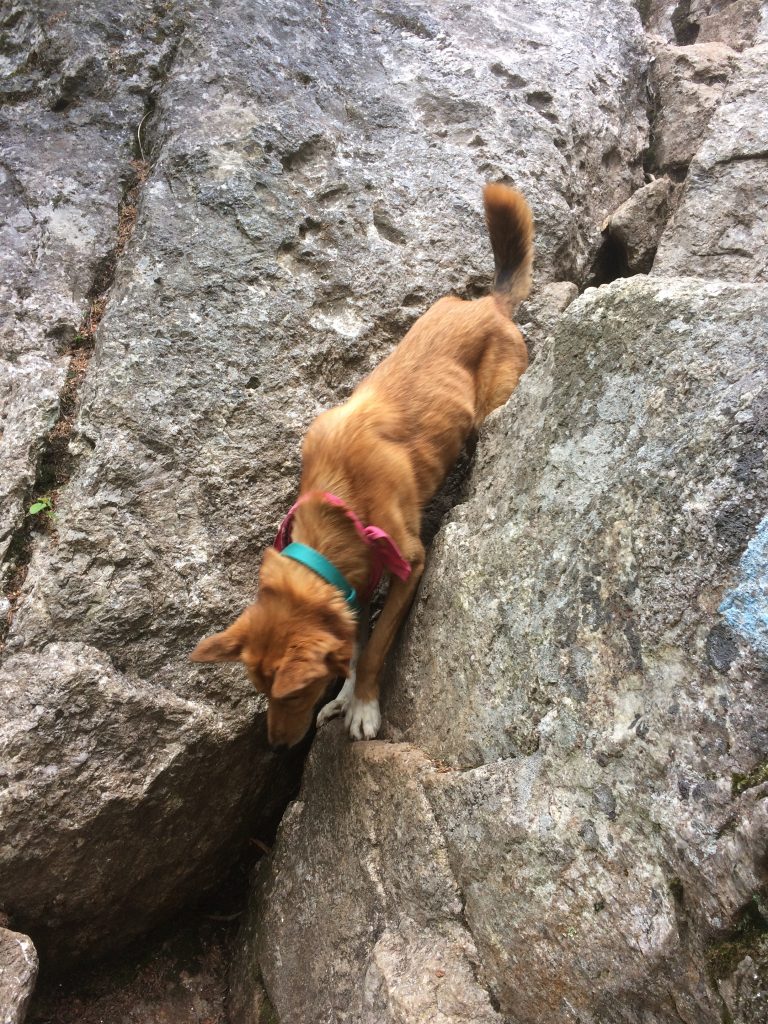 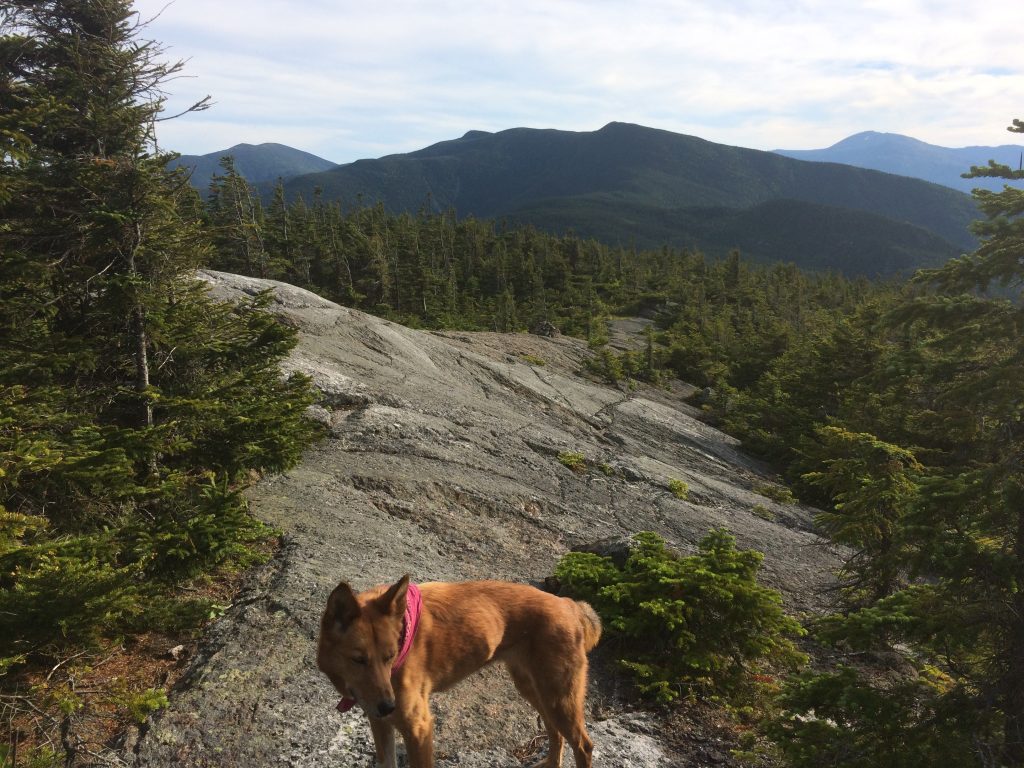 Corvette stands atop an outlook toward Moriah (4049ft). 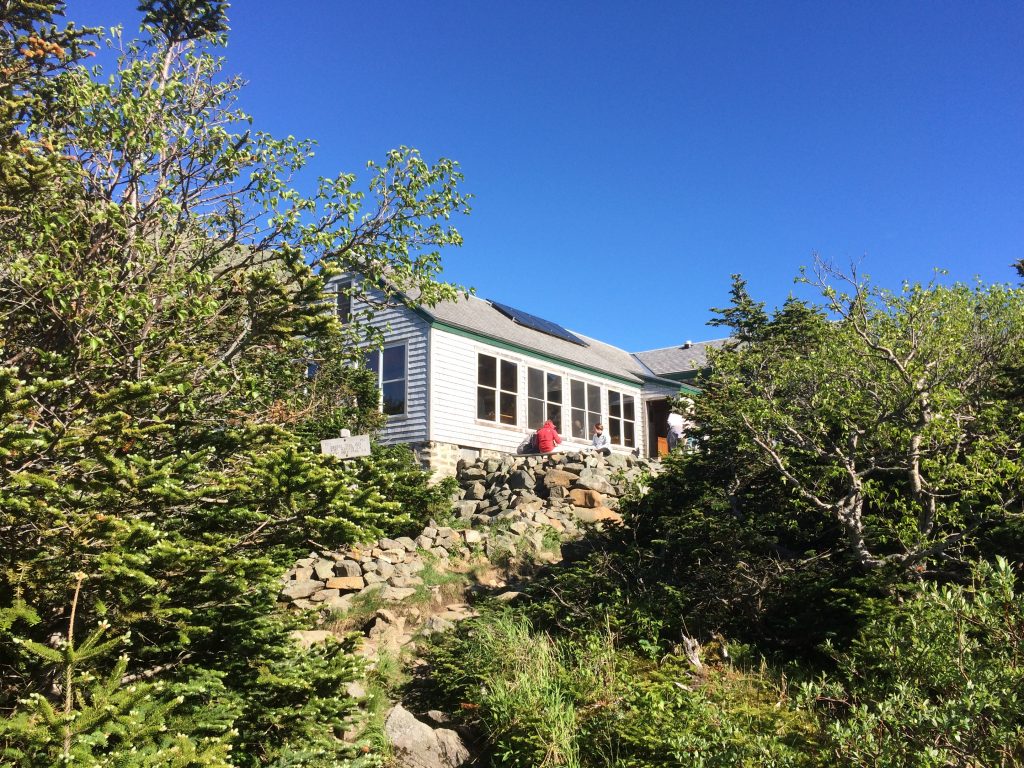 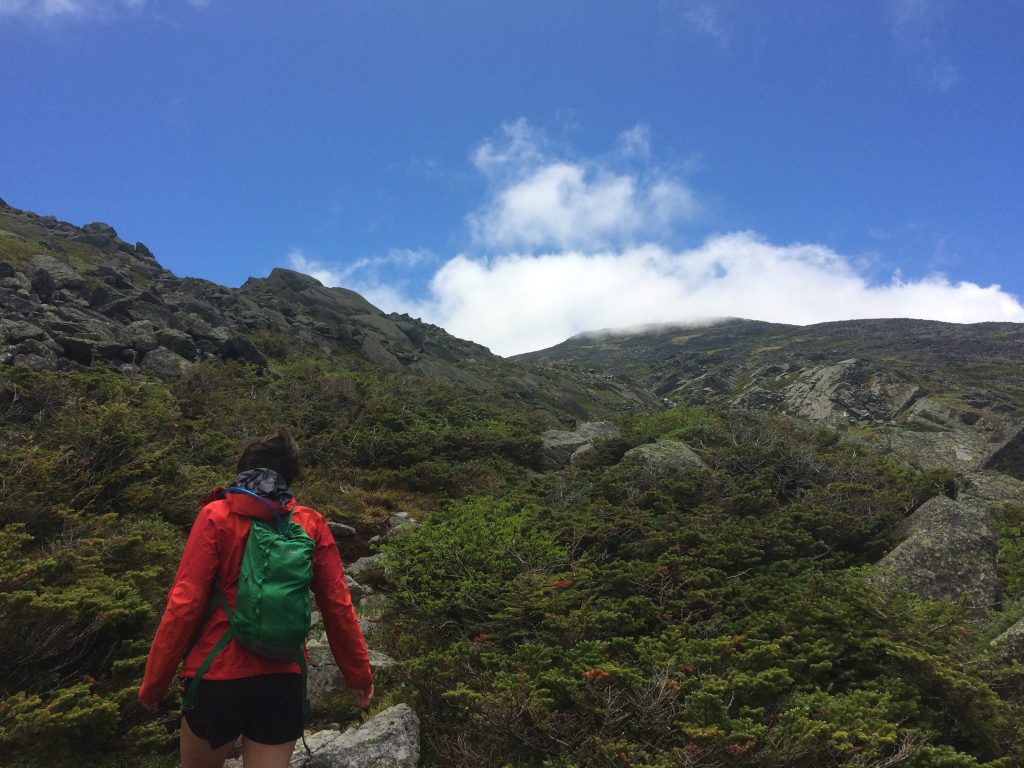 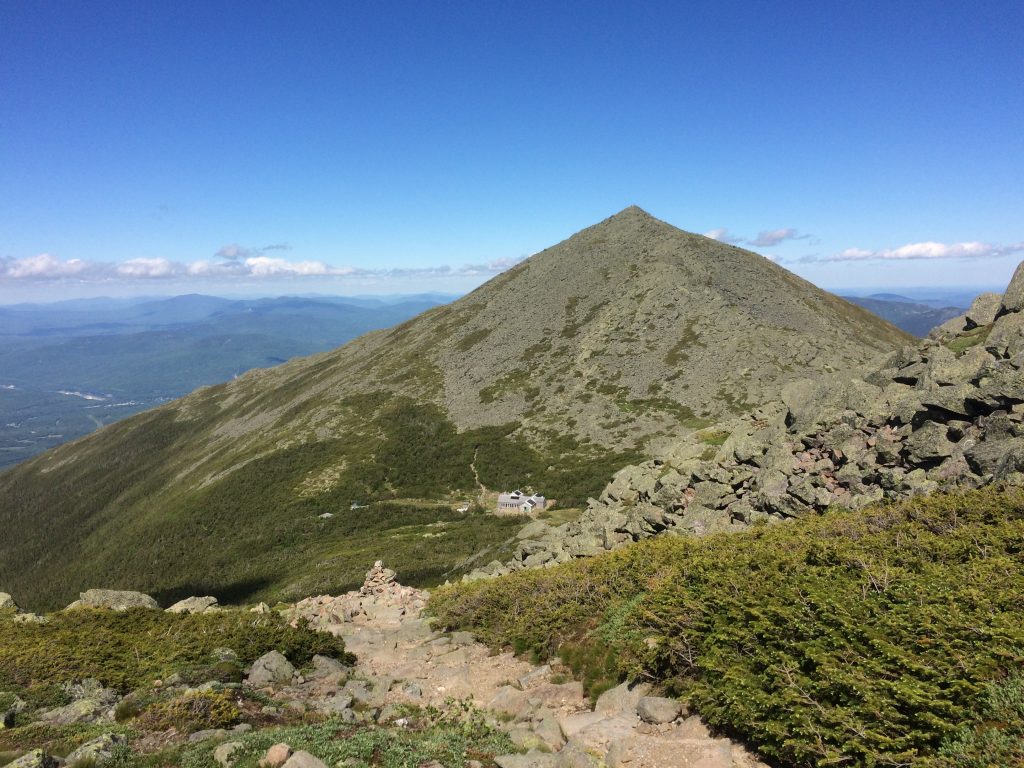 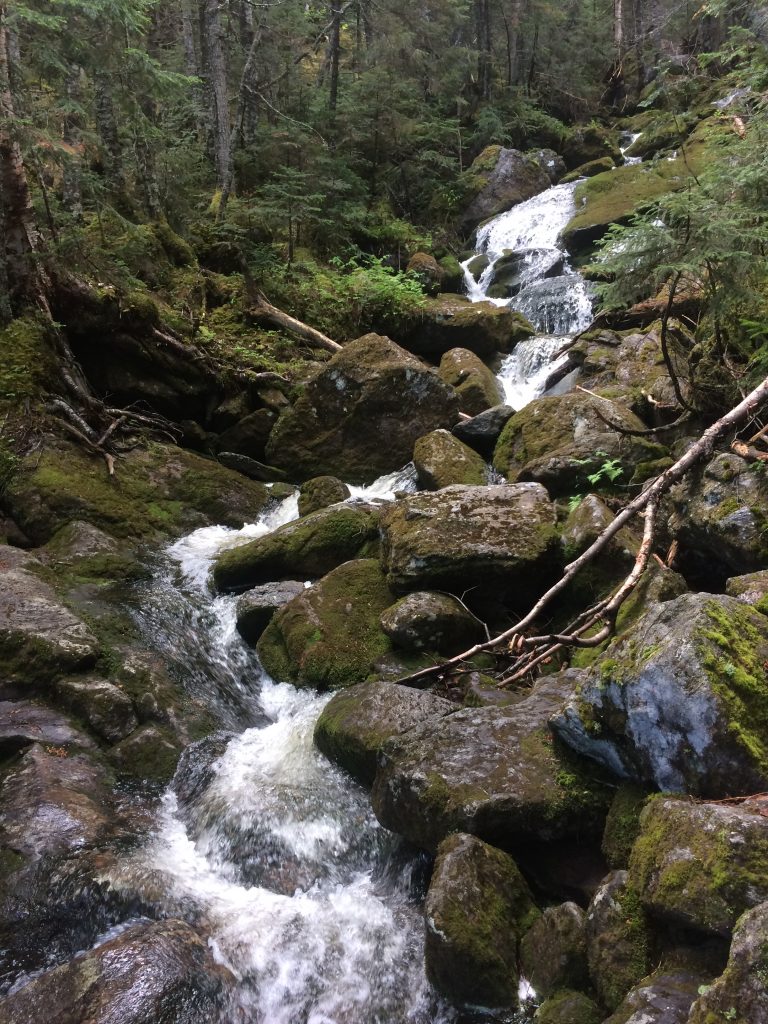 Cascades coming from the slopes of Mt. Adams (5774ft). 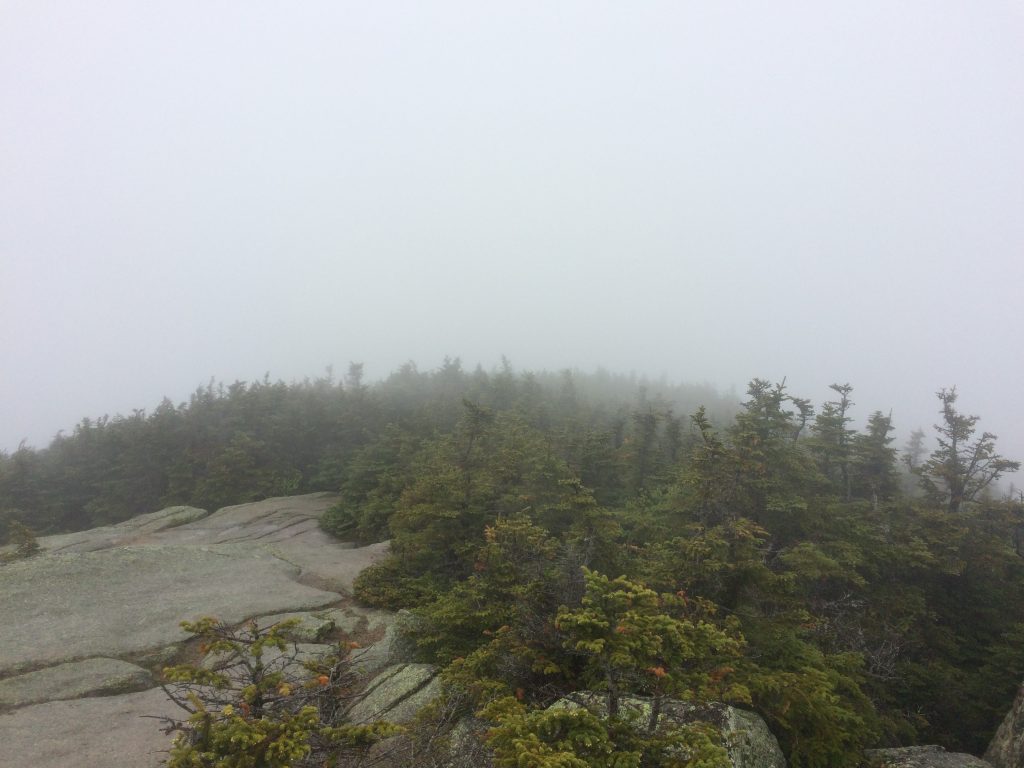 Looking out into the void during a cloudy morning atop Mt. Garfield (4500ft). 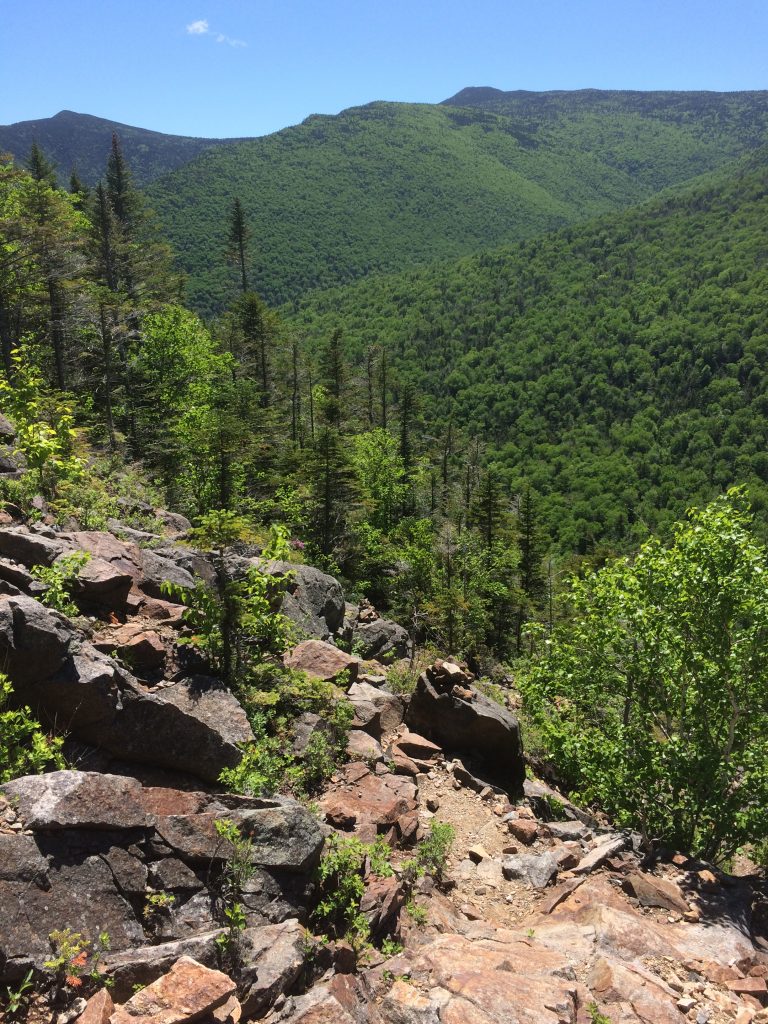 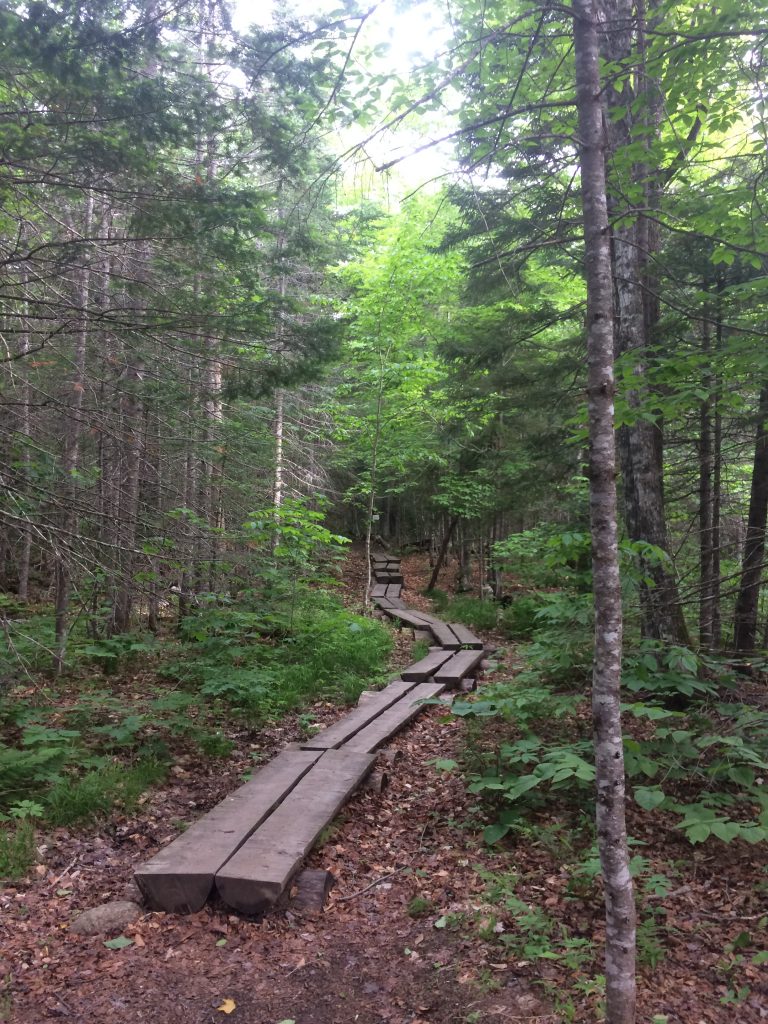 Bog bridges across the pathway to Carrigain (4700ft). 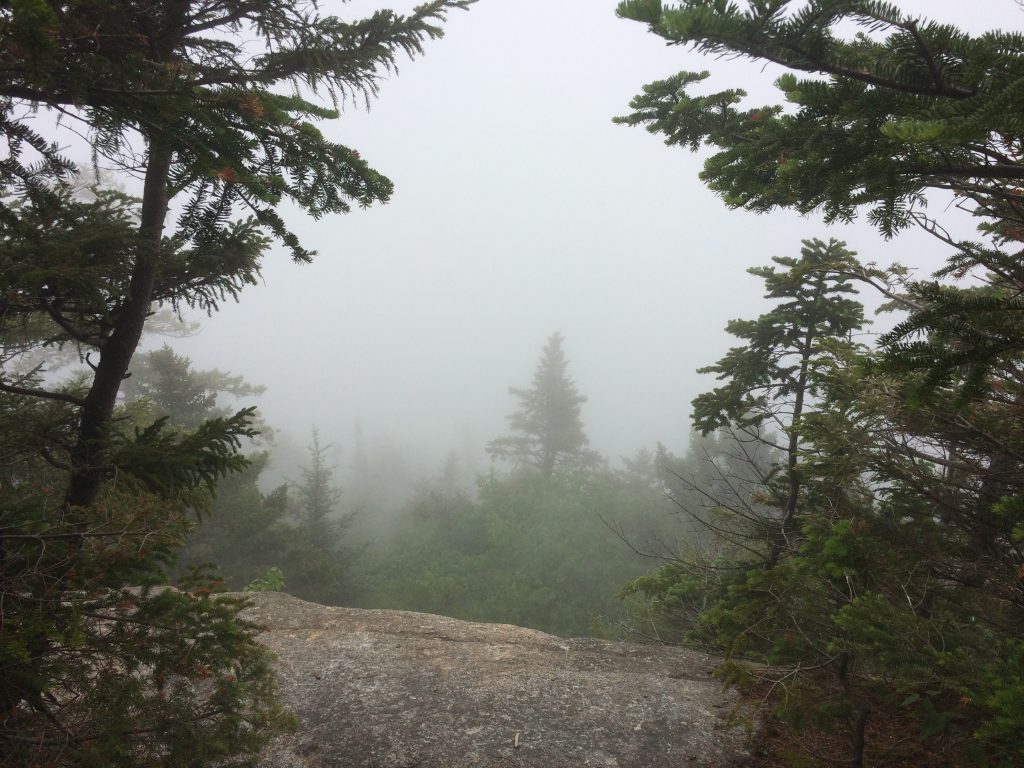 Looking into the void from Mt. Whiteface (4019ft) on a very cloudy day. 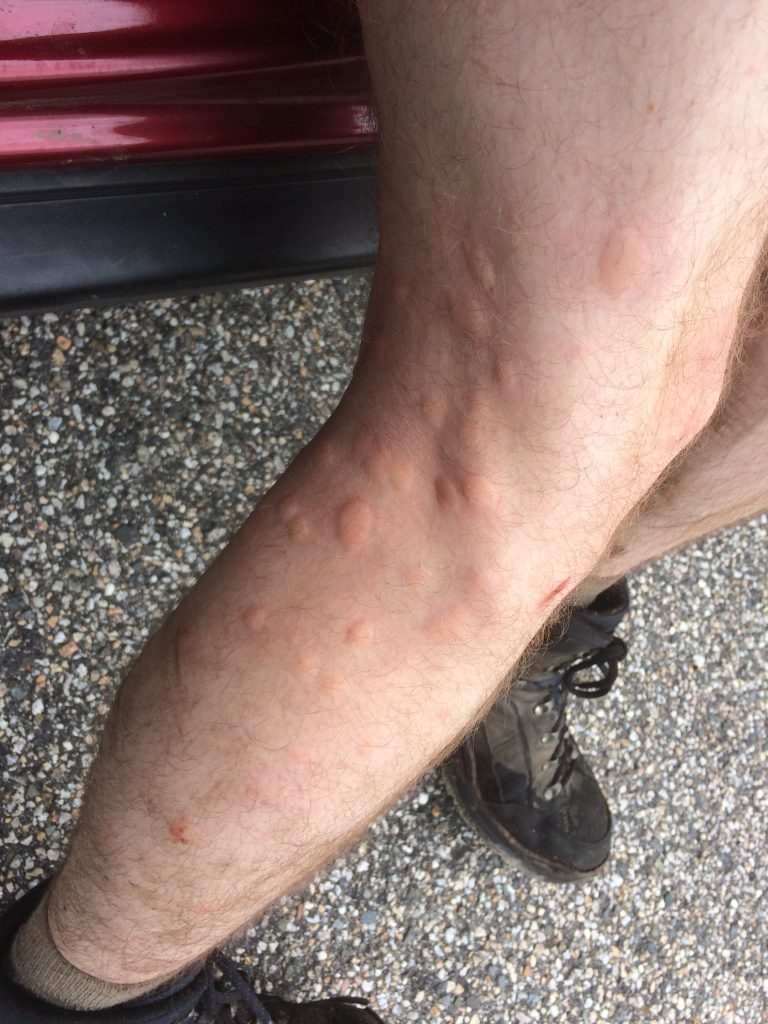 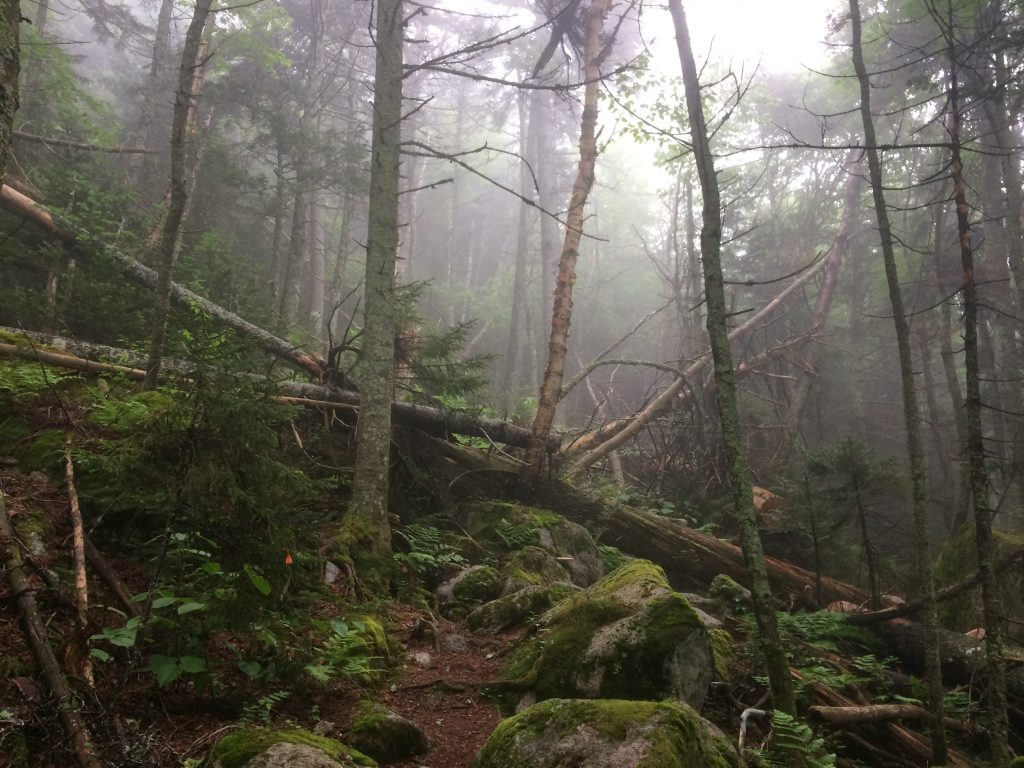 Hiking in a cloudy on Mt. Passaconaway, around 3600ft. 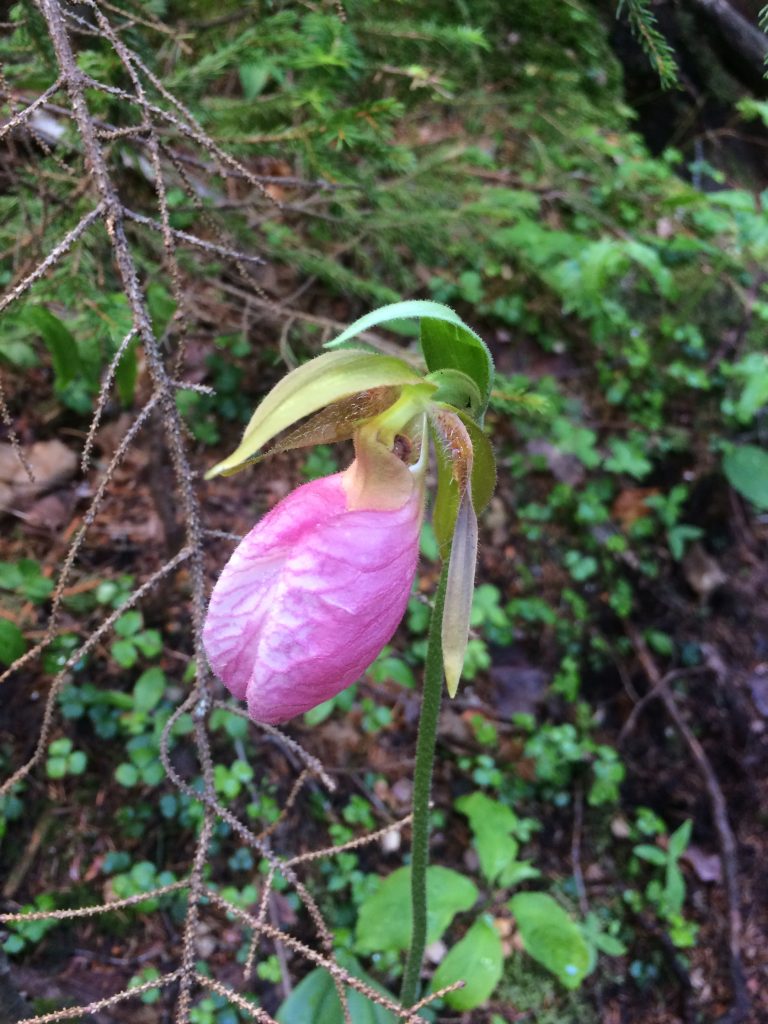 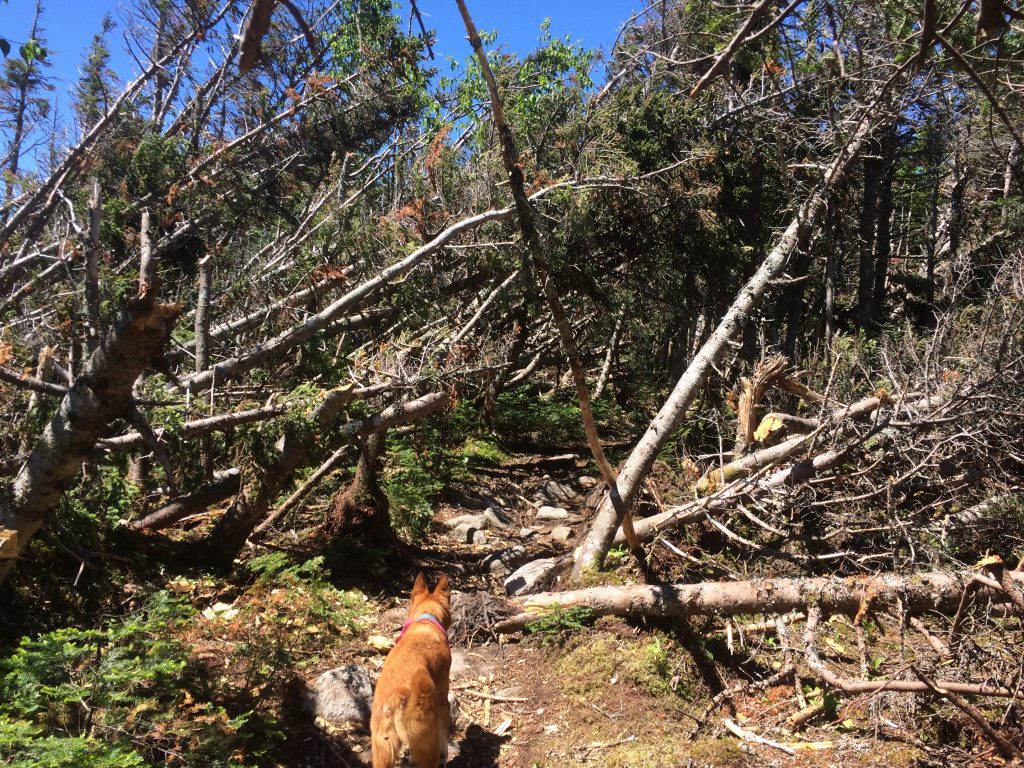 Corvette looking at some blowdown near Mt. Bond (4698 ft.) 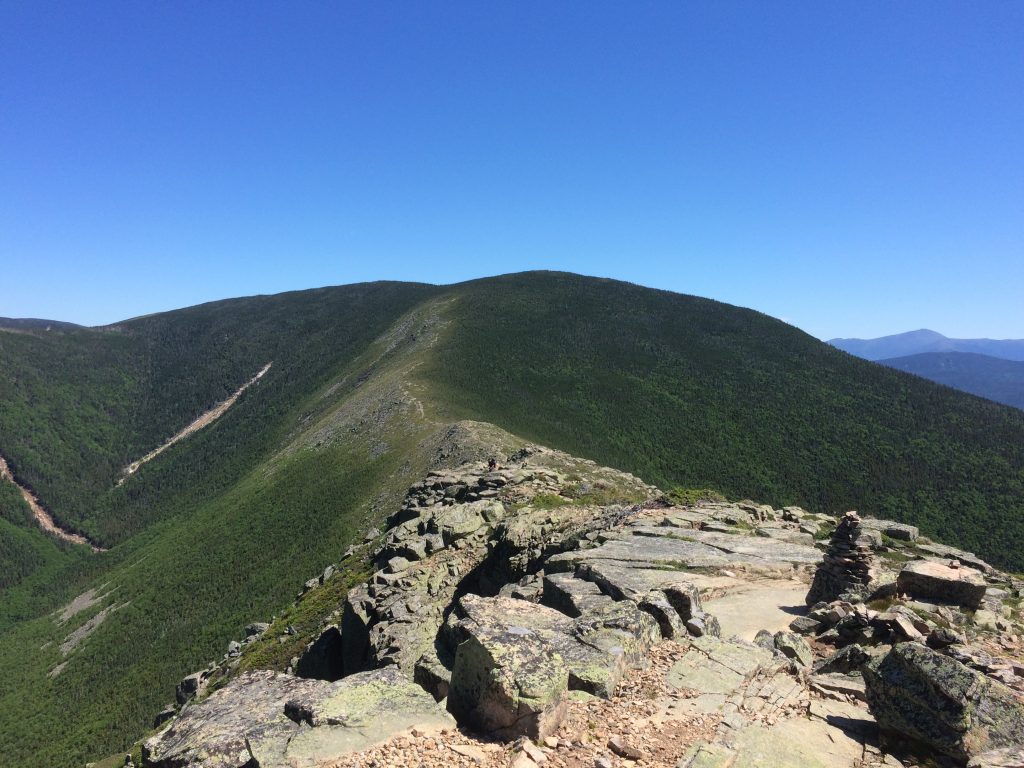 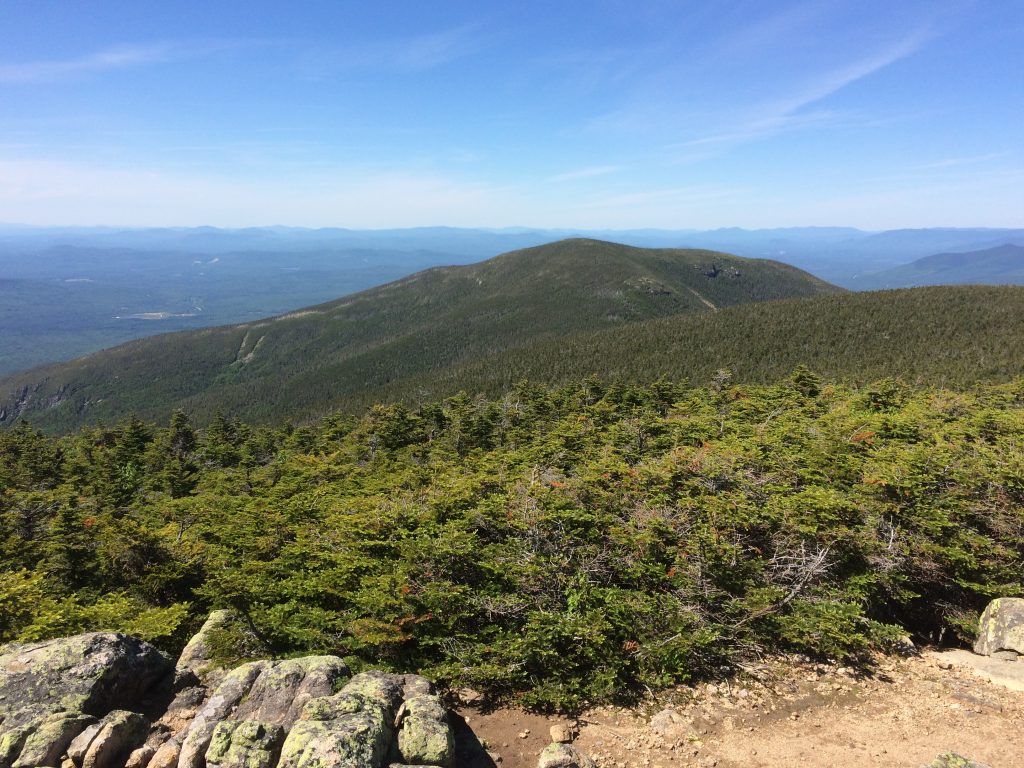